This is the story of four siblings Kajol, Sujoy, Deva, and Mishti who get separated in their childhood after their mother leaves them in an orphanage because she has cancer and is on the last stage. The story takes a leap. All the children grow up,and have separated. The eldest son Deva who is now named Millind is an aspiring politician and now works for a famous politician, gradually he becomes his favourite. Millind is also, the famous politicians only daughter, Devikas body guard. Kajol the eldest daughter who is now named Prateeksha becomes the personal secretary of Shashank a fun loving, carefree playboy but very good at heart.Prateeksha is still looking for her parents. He is also the only child of a wealthy industrialist unlike Prateeksha who is very simple and responsible. She gets appointed on insistence of Suhani (Araina's step sister) Araina is Prateekshas younger sister but they are both unaware, her name was Mishti. Suhani knows Prateeksha is not Shashanks type and there is no chance he will flirt with her. Shashank is also best friends with Ariana. Aziz (previously Sujoy) was adopted by a Muslim couple and now works in Vikram Rai's house, a very rich industrialist. It is the same house where his younger sister Araina lives in as she was adopted by Vikram Rai. 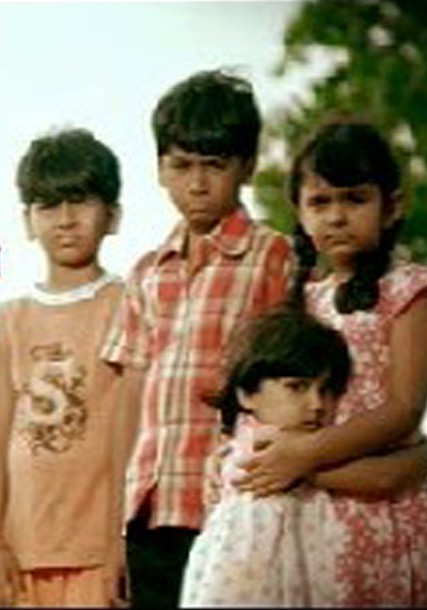