We acquired a majority stake in Marinating Films Private Limited with an aim to create TV-centric intellectual property rights as additional source of revenue. We own the concept, format and all proprietary rights and intellectual property rights in Box Cricket League (BCL),The Indian Telly Calender (ITC) and Indian Television Style Awards (TSA), which is organised on a yearly basis.

The Box Cricket League is an interesting IP with 8 teams owned by a mix of celebrities including RJs, sports commentators and some ex-players. In the show, male and female stars play on-field together, scaling the entertainment higher.

We have also lined up new and exciting shows such as Desi Explorer and India’s Super Shopper, which is a one-of-its-kind interactive game show. 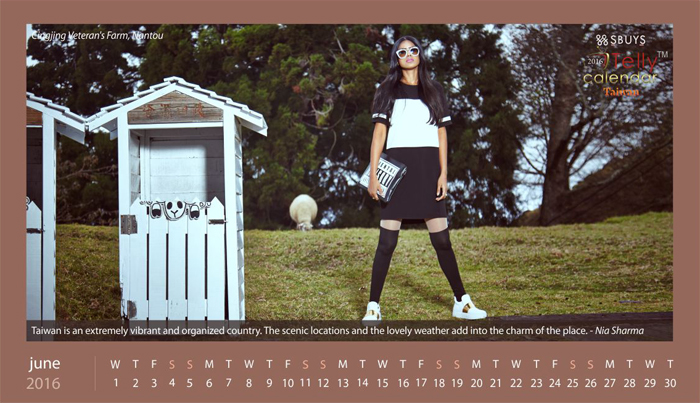